You are here: Home / General / 14 Fascinating Facts about February 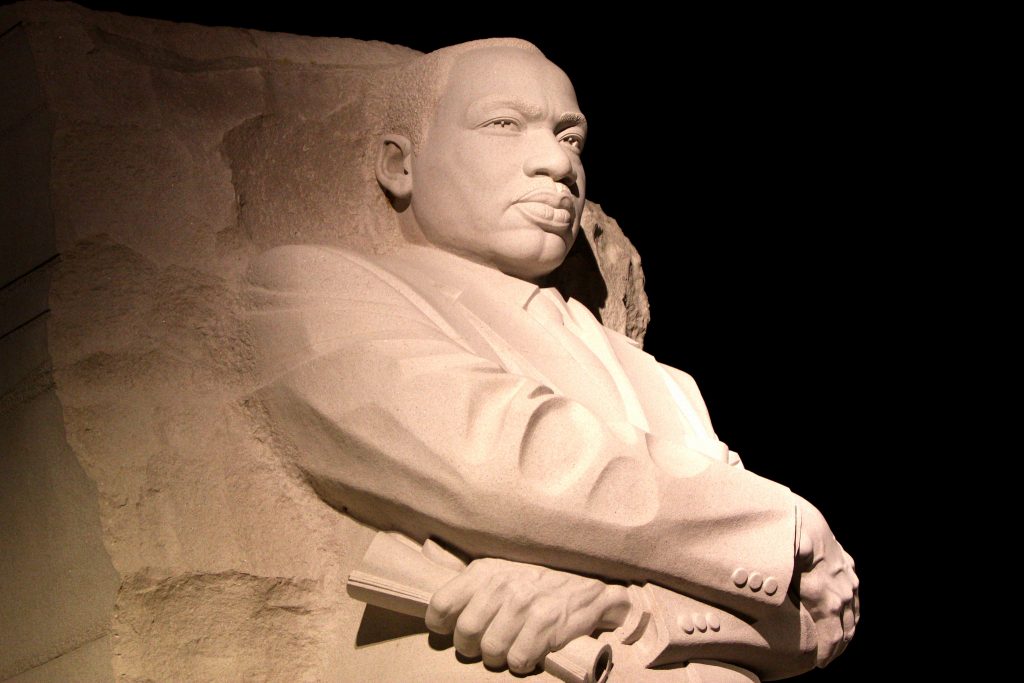 February is the shortest month of the year (even in leap years, when it has 29 days instead of 28), but there’s no shortage of interesting facts about it. From weird holidays to astronomical oddities, this month has a bit of everything.

So with a nod to what February is perhaps best known for—Valentine’s Day on Feb. 14—here are 14 things we bet you didn’t know about the second month of the year.